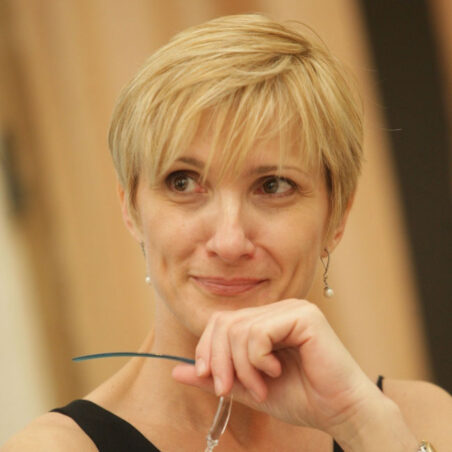 Eva Anderová is the seasoned professional both in the business, academic and economic diplomacy areas and also in the civil sector.

In the public sector she held the position of the Vice Minister at the Ministry of Finance and was responsible for the Division of International Relations and Financial Policy including the ECOFIN agendas well as well as EEA and Swiss grants programs.

Eva has represented Czech Republic in the World Bank and IFIs at numerous meetings.

Since 2016 I am the Honorary Consul of the Republic of Zambia to the Czech Republic.

As the Vice President at the University of New York in Prague she is responsible for Public Affairs.

Her experiences also include the non – profit endowment foundations sector.

Eva is one of the owners and Executive Editors of the Czech & Slovak Leaders Magazine launched in 2001.