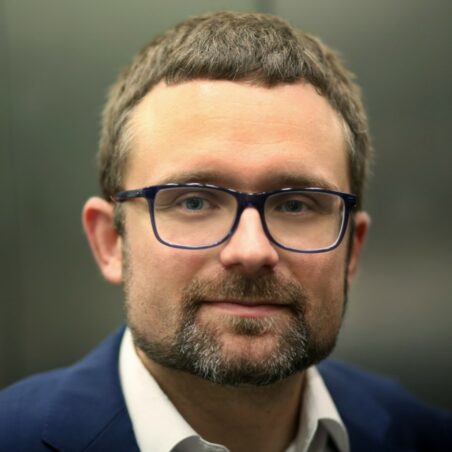 Mikulas Peksa is a Pirate member of the European Parliament from the Czech Republic. His work falls under the Committees on Industry, Research and Energy, as well as Budgetary control and Economic and Monetary Affairs and Tax matters. He was elected in 2019 prior to which he was a deputy in the Chamber of Deputies of the Czech Parliament. Since 2019, he has also been the chairperson of the European Pirate Party. He holds a PhD in chemical engineering from the Charles University.