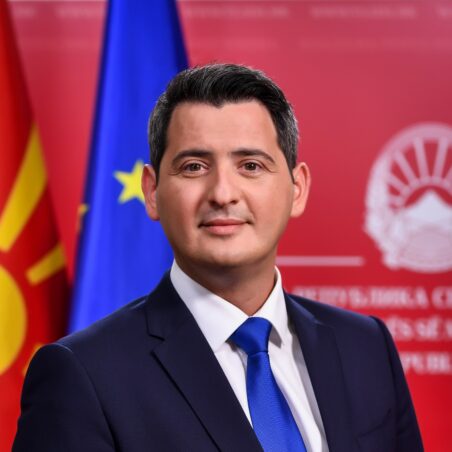 Naser Nuredini was born in Tetovo, North Macedonia. He moved to Vienna as a child and was educated at the Vienna International School before completing his higher education in the United Kingdom.

Naser built his career in finance in London and Vienna, first as an analyst and then as an investment manager for the central and eastern European markets. His core goal during this period was to drive good quality, clean and green investments in his home region, to use his cross-border experience to be a bridge between the west and the east.

This awakened his passion for green economics – a modern approach to environmental management that creates jobs while looking after the health and long-term wellbeing of its residents.