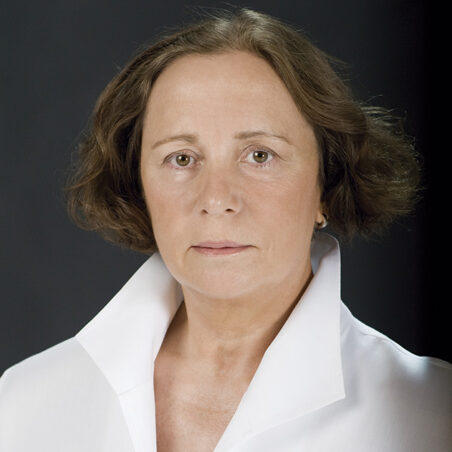 Ana Palacio is an international lawyer specializing in international and European Union law and founder of Palacio y Asociados (Madrid, Brussels and Washington DC), a law firm specializing in European and International Law, and arbitration. Ms. Palacio sits on the corporate boards of Pharmamar (biotech), Enagás (gas systems), and AEE Power (energy infrastructures); she is a member of the European Advisory Committee of Investcorp (investment), and the International Advisory Board of Office Chérifien des Phosphates -OCP- (fertilizers); and a member of the Governing Council of the Instituto de Empresa (business school). Ana Palacio serves on the Executive Board of The Atlantic Council of the United States and is a member of the World Economic Forum’s Global Agenda Council. She further participates on the governing bodies of several research centers and public institutions, among them as member of the Scientific Council of the Real Instituto Elcano, member of the Council of the ECFR, and member of the Board of Visitors of the MD Anderson Cancer Center. She is a visiting professor at the Edmund E. Walsh School of Foreign Service at Georgetown University.

Ms. Palacio served as Minister of Foreign Affairs of Spain (2002-2004) and was a member of the Spanish Parliament (2004-2006) where she chaired the Joint Committee of the two Houses for European Union Affairs. She has been Senior Vice-President and General Counsel of the World Bank Group and Secretary General of ICSID (2006-2008). From 1994 until 2002, she was a member of European Parliament where she chaired the Legal Affairs and Internal Market Committee, the Citizens Rights, Justice and Home Affairs Committee, as well as the Committee of Committee Chairs. Ms. Palacio publishes regularly in periodicals and journals. In particular, she maintains a monthly column at Project Syndicate.