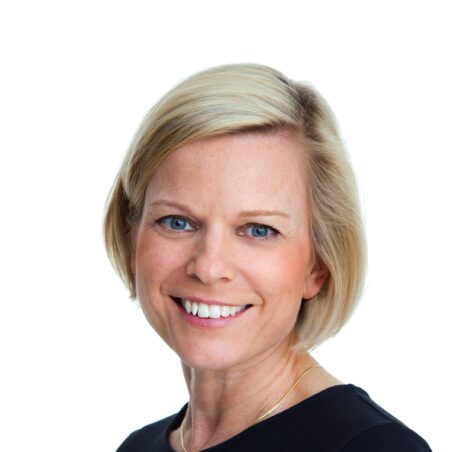 Anna Wieslander is Director for Northern Europe at the Atlantic Council and concurrently serves as Secretary General of the Swedish Defence Association. She is also the Chairman of the Institute for Security and Development Policy (ISDP) in Stockholm, and a member of the Royal Swedish Academy of War Sciences.