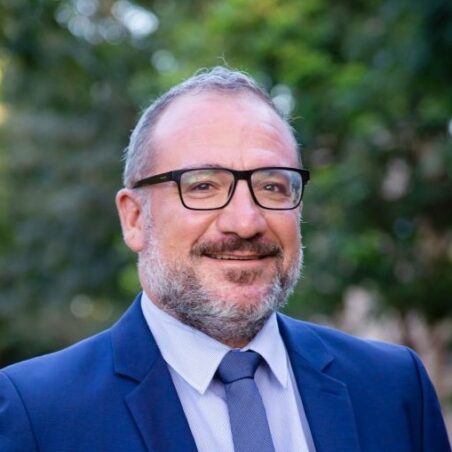 A diplomat from Belgium, Bruno Pozzi brings 20 years of experience in high-level diplomacy and politics, across three different continents and in various political and economic roles. He is a strong advocate of multilateralism and of the need to put environment at the center of political action.

Prior to joining UN Environment Programme, Bruno was appointed in 2015 as the Deputy Head of the Delegation of the European Union to Kenya, one of the largest diplomatic representations of the European Union abroad. Coming from the Ministry of Foreign Affairs of Belgium, he joined the newly created European External Action Service in 2011 and served as the Head of the Political Section of the European Union Delegation to Ivory Coast until 2015. He started his career at the Institute for International and Strategic Relations of the Free University of Brussels before joining the Belgian Ministry of Foreign Affairs in October 1999. He has served in Belgian Embassies to Japan, China, and South Africa.