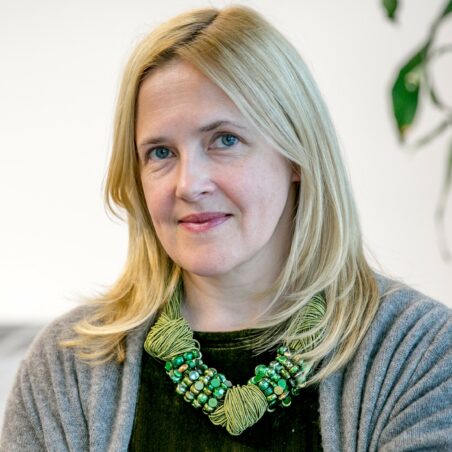 Daisy Sindelar was named Vice President and Editor in Chief of RFE/RL in August 2019, and served as Acting President in January 2021, June to December 2020 and from December 2018 to July 2019. Prior to these appointments, Sindelar served as Director of the Current Time digital network, a 24/7 Russian-language global network led by RFE/RL in cooperation with Voice of America. Sindelar has been with RFE/RL since February 2001 and contributed in various journalistic and editorial roles within our Central Newsroom. She advanced from Senior Correspondent to a management role as Regional Director, European Desk. Previous to joining RFE/RL she was managing editor of The Moscow Times and editor-in-chief of The St. Petersburg Times. Sindelar holds a B.A. in Russian studies from Bryn Mawr College, in addition to completing post-graduate journalism studies at the University of Florida and advanced Russian language studies at the Herzen Pedagogical Institute in St. Petersburg.