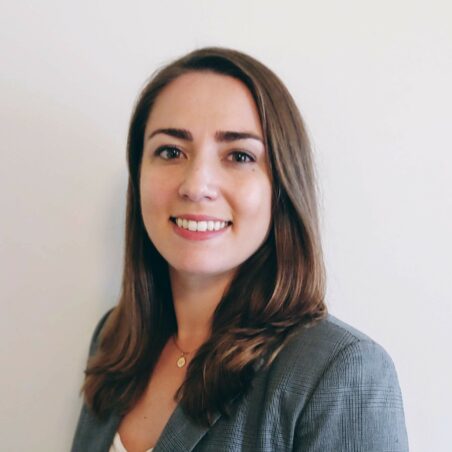 Danielle Piatkiewicz is a research fellow at EUROPEUM focusing on issues around Transatlantic and Central and Eastern European security, NATO and Eastern Partnership. She is also an independent consultant for the Alliance of Democracies Foundation. Previously, she was a senior program coordinator for The German Marshall Fund of the United States’ (GMF) Asia and the Future of Geopolitics programs (Washington, DC) and she worked on various leadership development projects including the Young Professionals Summit at GMF’s flagship event, the Brussels Forum among others. Before that, she worked as a program assistant in GMF’s Wider Atlantic program in Brussels and a program intern in Warsaw. Before joining GMF, she worked for the European Institute of Peace in Brussels (EIP). She holds an M.A. in international and political studies with a concentration in transatlantic studies from Jagiellonian University in Krakow, Poland.