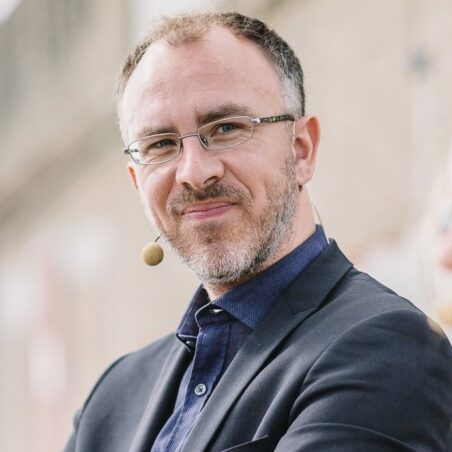 Eric Maurice joined the Fondation Robert Schuman, a French think-tank on EU affairs, in 2018 after a career in journalism. He was editor in chief of the Brussels-based website EUobserver from 2015 to 2018. He was previously editor in chief of the multilingual pan-European news website Presseurop, from 2009 to 2014. He started his career at the French weekly magazine Courrier international. He holds a master of Contemporary History of International Relations from the Paris Panthéon-Sorbonne University and graduated from the Paris Ecole Supérieure de Journalisme. He is also an alumni from the Executive Course in European Studies of France’s Ecole Nationale d’Administration.