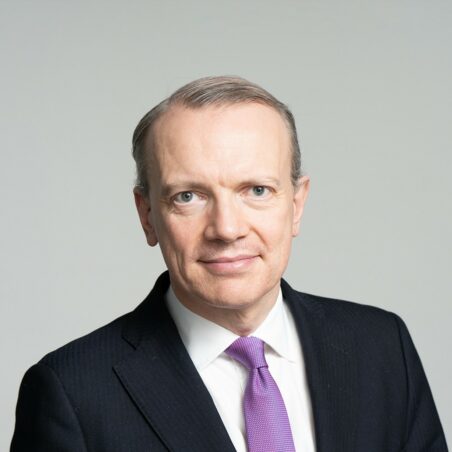 Giles Dickson is the Chief Executive Officer of WindEurope, a position he’s held since 2015. WindEurope is the voice of the European wind industry. It represents the whole value chain of onshore and offshore wind across Europe and has more than 400 members. It engages Governments and other stakeholders on policy and regulation. In addition, it organises industry exhibitions, conferences and workshops and it coordinates publicly-funded R&D in wind.

Dickson is also Chairman of the independent Advisory Council of ENTSO-E, the European Network of Transmission System Operators for Electricity.

From 1992 to 2008 he was a civil servant in the UK Government, working mostly on European affairs. From 2008 to 2015 he worked for the French engineering company Alstom where he was Vice-President for Global Public Affairs.