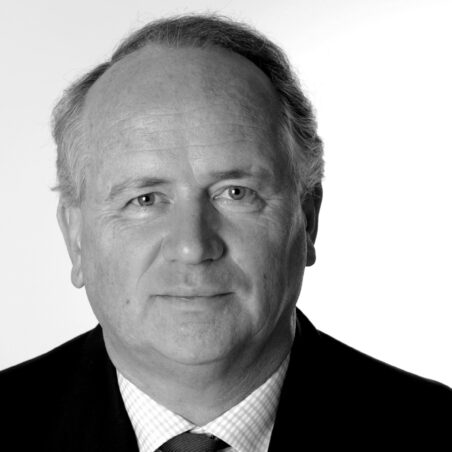 Graduated in April 1976 in economics from Saarland University, Germany, obtained a Ph.D. in Economics from the Free University, Berlin, Germany in July 1987. In 2005 he was appointed honorary professor at the University of Hamburg where he teaches up to today. Employment started at the German Council of Economic Experts as a member of the staff, followed by the Federal Ministry of Economics, Bonn; chief macroeconomist in the German Institute for Economic Research (DIW) and State Secretary (Vice Minister) at the Federal Ministry of Finance, Bonn. Worked at UNCTAD in Geneva from 2003 to December 2012 as Director of the Division on Globalisation and Development Strategies and chief economist. Heiner authored and co-authored nine books in the last eight years on macroeconomic issues. His last book in English (with Paul Steinhardt) is titled “Failed globalization”.