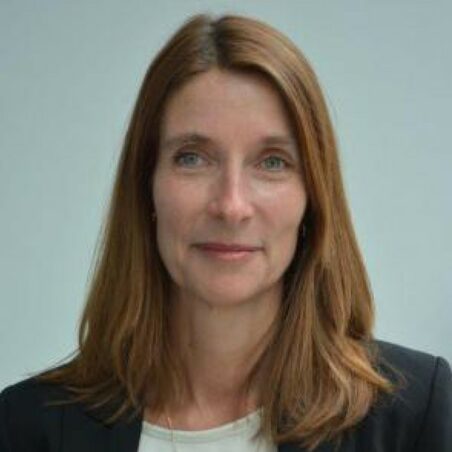 Helena König works in the European Commission’s Directorate-General for Trade where she is currently the Deputy Director General responsible for Bilateral Relations with Asia, Africa, Caribbean and Pacific, Services and Digital Trade, Investment and Intellectual Property and Trade and Sustainable Development.

From June 2015 to May 2018, Ms König was the Director responsible for trade relations with Asia and Latin America, where she was notably in charge of a number of free trade agreements in the two regions.

From 2007 to June 2015, she was the Head of Unit in the Unit responsible for trade relations with South and Southeast Asia, Australia and New Zealand. The unit was also in charge of the negotiations of FTAs with India and member countries of ASEAN. From 2007 to 2011, Ms König worked as Head of Unit for trade relations with the Far East in the Directorate-General for Trade.