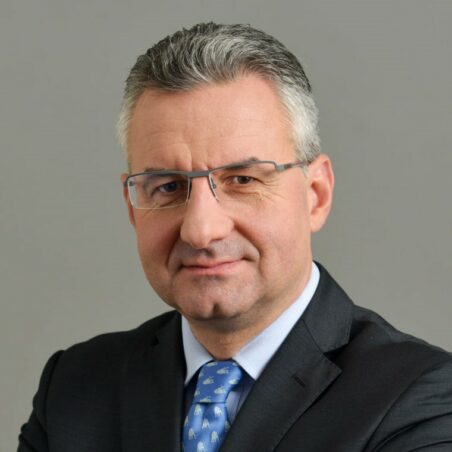 Vice-Chair of the EP Committee on International Trade

Born in Prague in 1963, Jan Zahradil graduated from the Institute of Chemical Technology in Prague specializing in the field of water source management. After the fall of Communism in Czechoslovakia, he was elected a member of the Federal Assembly. Eventually, he became the foreign and political affairs advisor to the Czech Prime Minister; he also worked as the European integration secretary to the cabinet.

In 1998, Jan was elected a Member of Parliament and until 2006 he worked as the ODS shadow Foreign Secretary. He represented the Czech Republic at the Convention on the Future of Europe in 2002.

First elected MEP in 2004 and then re-elected three times in 2009, 2014, and 2019. In 2009, Jan was one of the founding members of the euro-realist ECR group, which he presided in 2011. His focus of work was international trade; he is currently the First Vice-Chairperson of the International Trade committee.

During the 2019 elections campaign to the European Parliament, Jan was the leading candidate of the ECR and candidate for the president of the European Commission.