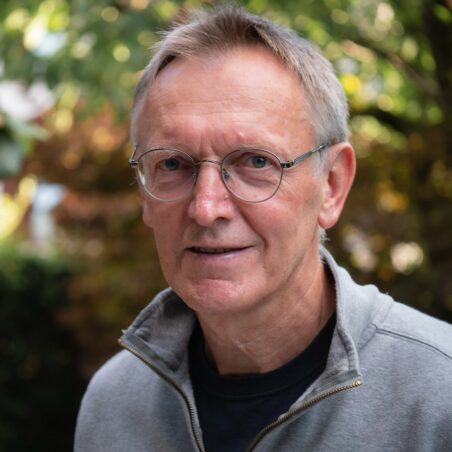 Dr Janez Potočnik (1958) graduated from the Faculty of Economics at the University of Ljubljana(PhD in 1993). After holding several positions in the Slovenian Ministries, he joined the European Commission, in 2004, as Shadow Commissioner for Enlargement. He was then Commissioner responsible for Science and Research and Commissioner for Environment. In November 2014, he was appointed member and Co-Chair of the International Resource Panel which is hosted by United Nations Environment Programme (UNEP). In the same month, he was also appointed as a Chairman of The Forum for the Future of Agriculture and RISE Foundation and as a Member of the European Policy Centre’s Advisory Council. He is a partner in SYSTEMIQ and from 2019 also President of ThinkForest. This year (2020) he was appointed as s Special Advisor to the EU Commissioner for Environment, Oceans and Fisheries, Virginijus Sinkevičius