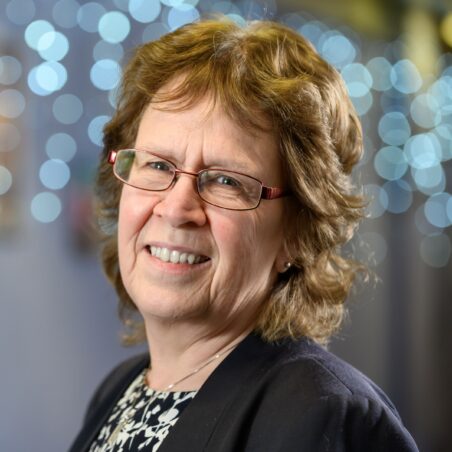 Councilor Judith Blake was elected as the first-ever female Leader of Leeds City Council in May 2015. She is the Council’s Executive Board Member for Inclusive Growth and Culture. Councilor Blake is the Chair of the Core Cities Group. The Group represents the Councils of England’s eight largest city economies outside London, along with Glasgow and Cardiff. She is also Chair of the Local Government Association’s Children & Young People’s Board. Councilor Blake has been a Labour Councilor since 1996 and represents Middleton & Belle Isle in Leeds. Her time as a Councillor has seen her have responsibility for a wide range of portfolios including Planning, Education and Leisure. Councilor Blake currently chairs the Council’s Executive Board and has also served as a board member for NHS Leeds and the West Yorkshire Police Authority. In 2017, Councilor Blake was awarded a CBE in recognition of service to local government.