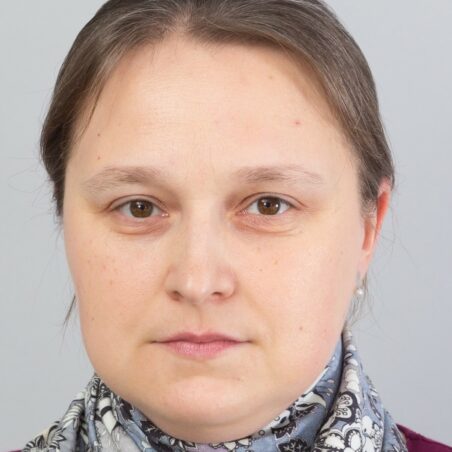 Käthlin Sander is Head of Gender Equality Policy at the Equality Policies Department in the Ministry of Social Affairs of Estonia. She has been working with gender equality issues over the last 20 years. She is responsible for gender equality related policy-planning and implementation, including preparing draft legislation and strategic policy documents, analyzing draft legislation and policy documents from a gender perspective, as well as participating in the planning and implementation of activities for promoting gender equality. She is also participating in an international co-operation in the framework of the European Union, the Council of Europe, Nordic-Baltic co-operation, etc, being e.g. a member of the Board of the European Institute for Gender Equality, Estonian representative to the High-Level Group of Gender Mainstreaming (EU) and to the Gender Equality Commission of the Council of Europe.
Käthlin Sander has a law degree from the University of Tartu in Estonia and an LL.M in Human Rights from the Central European University.