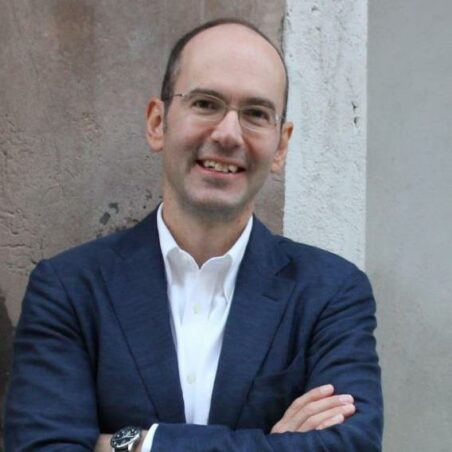 Kostis Geropoulos is a journalist and columnist covering energy issues, geopolitics and security with a focus on Russia and EU Affairs. He has covered and reported from many areas around the world, including Central Asia, Russia, Northern Africa, the Eastern Mediterranean, the Balkans, Central and Eastern Europe and the Azores. His weekly column „Energy Insider“ analyses energy and geopolitics and includes interviews with EU officials, politicians and experts. He has also been a guest on several shows, including BBC TV and BBC Radio, LBC Radio, and Sky News, UK.