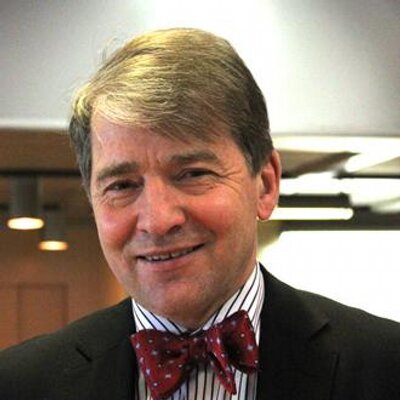 Before joining the Arctic Council Secretariat Mr. Johannesson served as a Secretary General of the Ministry for the Environment and Natural Resources in Iceland from 1992 to 2013 and from 1984 to 1992 he served as the Maritime Director in Iceland. Mr. Johannesson has represented Iceland in various International fora dealing with Safety at Sea, Environmental Protection and Sustainable Development and has chaired a number of international negotiations in these fields in particular in relation to the protection of the Marine Environment.

He holds a Master Degree in Chemical Engineering from the University of Manchester, England.