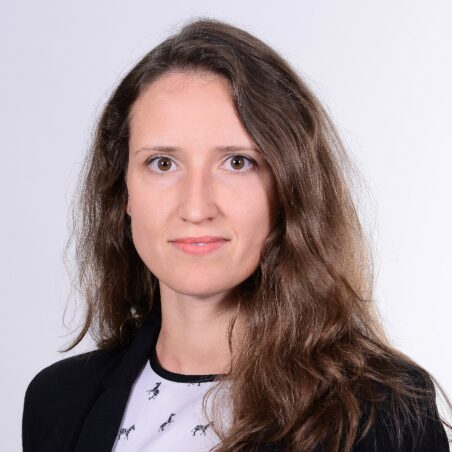 She is currently a senior research fellow at the Polish Institute of International Affairs (PISM) specializing in institutional and economic affairs (single market, digitalization, new technologies, industrial policy) of the EU. Prior to PISM, she was a program coordinator at the Warsaw Office of ECFR – European Council on Foreign Relations (2012-2018).  Between 2011-2018 she was an expert on the EU affairs at the Centre for International Initiatives in Warsaw, and the Editor in–Chief of CIM Bulletin (quarterly online). She holds an MSc degree in Political Science from Jagiellonian University in Cracow. She also studied at Institut d’Etudes Politiques in Paris (Sciences Po Paris).