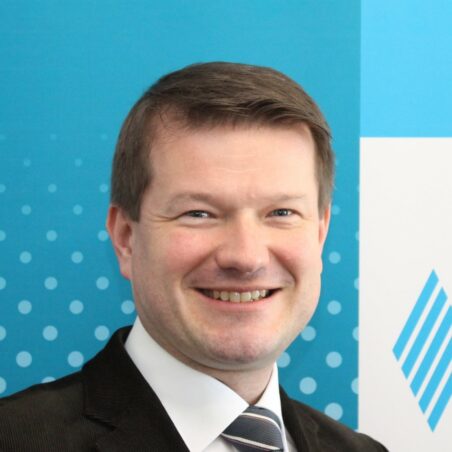 Resident Representative and Regional Director, the Hanns Seidel Foundation in the Czech Republic, Slovakia and Hungary

Martin Kastler is member of the Bavarian CSU and Resident Representative of the Hanns Seidel Foundation for Central Europe. He was elected Member of the European Parliament for the years 2003-2004 and 2008-2014. He worked in private companies and in the field of public affairs. Main experience with Czech policy he gained as international advisor in the foreign affairs department in the Presidential Office of the former Czech President Václav Havel. Before being elected to the European Parliament, he worked as director of the Development policy department and EU projects coordinator of the Hanns Seidel Foundation in Munich. Kastler studied History and Political Science in Erlangen, Germany and in Prague. He is currently also a lecturer at the University of Applied Sciences Ansbach, Bavaria.