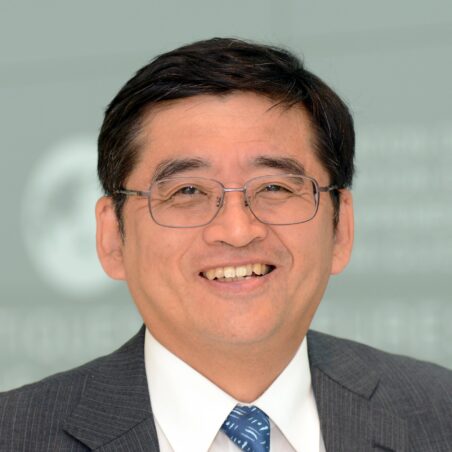 Masamichi Kono was appointed Deputy Secretary-General in August 2017. His portfolio includes OECD policy on environment, green growth and financial and enterprise affairs. He also represents the OECD at the Financial Stability Board.

Mr Kono has had a long career in financial supervision and the regulation of financial services, in Japan and globally. He was Vice Minister for International Affairs of the Japanese Financial Services Agency (JFSA), prior to his appointment at the OECD.