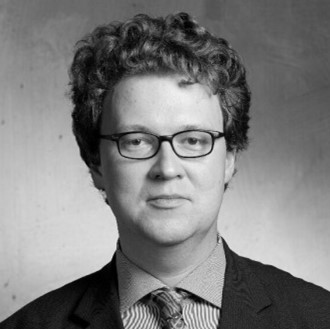 Head of Division for Digitalization, Strategies for the Knowledge-Based Society, Coordination at Federal Ministry for Education and Research of Germany

Maximilian Müller-Härlin, born 1974 in Munich, is heading the Division for Digitalization and Strategies for the Knowledge-Based Society at the Federal Ministry for Education and Research of Germany since 2018; before, he was Head of the Office of the State Secretary. Prior responsibilities include the Personal Assistance to the Minister of State to the Federal Chancellor, the Commissioner for Migration, Refugees, and Integration. Maximilian studied history, literature, and public law in Freiburg, Strasbourg, and Berlin. His doctoral thesis, “Nation and Europa in Parliamentary Debates on European Integration. Patterns of Identification in Germany, France, and Great Britain after 1950”, was published in 2008. He is married to the art historian Anna Mueller-Haerlin. Together with their three daughters, they live in Berlin.