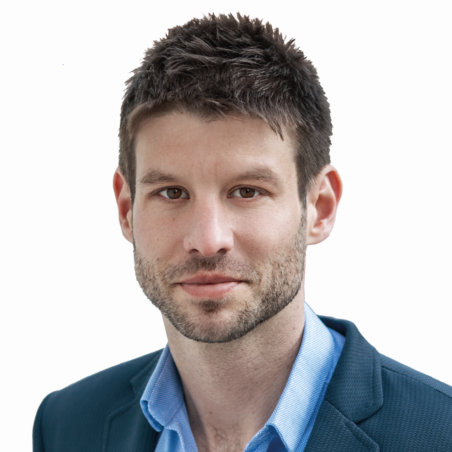 Michal Simecka is Member of European Parliament and Vice-Chair of the Renew Europe Group, and member of the civil liberties (LIBE) and foreign affairs (AFET) committees. He is also Vice-Chair of Progressive Slovakia, a liberal political party in Slovakia. Previously he was Senior Researcher at the Institute of International Relations in Prague and adviser to Czech minister of foreign affairs. He also served as an advisor to Members of the European Parliament. He holds a D.Phil (PhD) in Politics and International Relatations from Nuffield College, University of Oxford. His academic research focused on the politics of EU neighbourhood, EU institutional affairs and external action, and foreign policies of Central European countries.