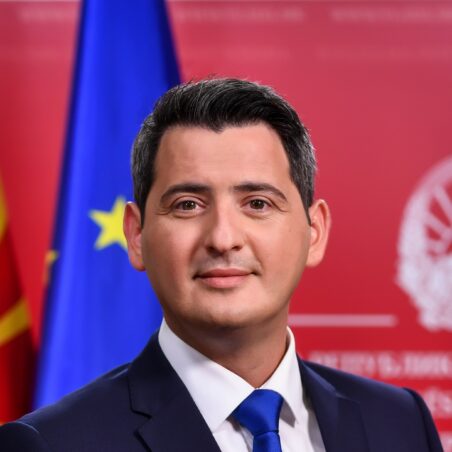 Naser Nuredini started his career in the field of banking in Vienna as a junior associate working on privatization projects and capital investments in the Western Balkans, then moving to London where he became a research analyst on stock exchange-listed companies. He became Vice President for proprietary, structured finance and equity derivative investments in the emerging European markets at UniCredit Bank AG. After leaving UniCredit Bank he was a director at ING Bank NV in London. Naser Nuredini later returned to Vienna, where he continued working as an investment manager and consultant in asset management.

Naser Nuredini went to an international school in Vienna and studied International Business at the University of Brighton in the UK and Mainz, Germany.