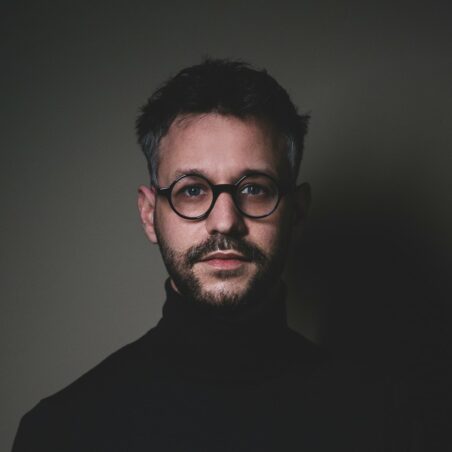 Editor in Chief of E15

Nikita Poljakov is the Editor in Chief of the Czech E15 business daily. He previously worked for Hospodárske noviny/Economia, holding the position of London correspondent and being an economic journalist covering industry sectors, private equity funds, and financial groups. In 2016 he became the Chief Economic Editor for Hospodárske noviny/Economia and a year later became the Deputy Editor in Chief, where he remained until 2019.
Nikita Poljakov studied journalism at the Charles University in Prague, and political science at the University College London after that. He also holds an MA in International Economics from the London School of Economics and Political Science.