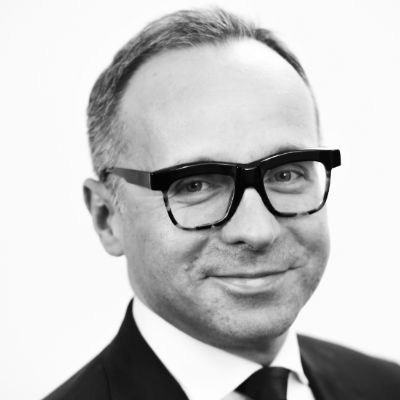 Prior to joining the Human Brain Project, Paweł Świeboda was the Deputy Head of the European Political Strategy Centre (EPSC), an in-house think tank of the European Commission reporting directly to President Juncker, from 2015 to 2020, and President of demosEUROPA – Centre for European Strategy, an EU policy think tank based in Warsaw, from 2006 to 2015. Earlier, he was Director of the EU Department at the Polish Ministry of Foreign Affairs in the years 2001-2006 and EU Advisor to the President of Poland from 1996 to 2000. A graduate of the London School of Economics (BSs in Economics), and the University of London (MA in International Relations), he is a member of a number of advisory boards of European think tanks as well as a member of the Global Agenda Council on Europe of the World Economic Forum. In 2013/2014, he was Rapporteur of the Review of European Innovation Partnerships.