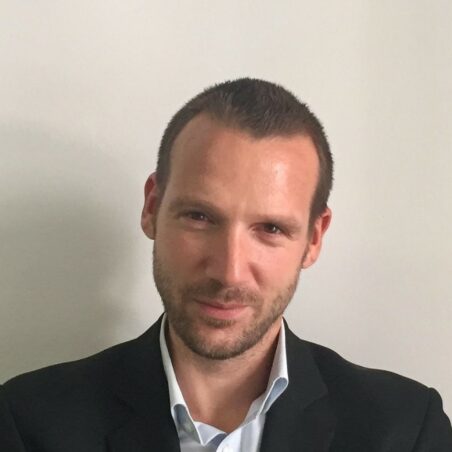 Peter Grk is currently serving as Secretary General of the Bled Strategic Forum and National Coordinator for the Western Balkans at the Ministry of Foreign Affairs of Slovenia. With 18 years of experience in the diplomatic service, Peter Grk has held posts in Ankara, Copenhagen and Brussels. During Slovenia’s EU Presidency (2008), he served as Chair of the Committee for Civilian Aspects of Crisis Management (CIVCOM). He was also posted to New York (2011) as Political Coordinator at the Permanent Mission of the Republic of Slovenia to the UN and served as an advisor in the Cabinet of the Foreign Minister of Slovenia (2009 to 2011) and as Chief Foreign Policy Advisor to the Prime Minister of Slovenia (2013 to 2014). Peter Grk likes to read, play basketball and discover the world with his family.