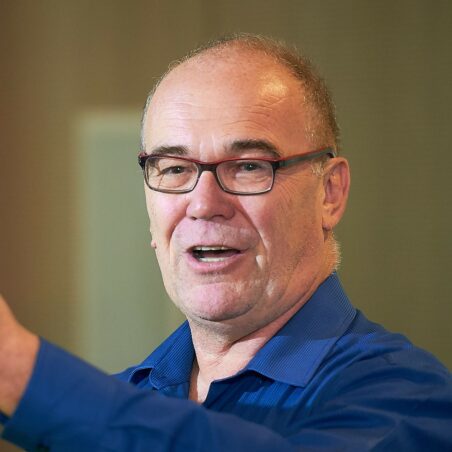 Philippe Pochet is General Director of the European Trade Union Institute (ETUI), Professor at the Université Catholique de Louvain (UCL) and associated researcher at the Interuniversity Research Centre on Globalization and Work (CRIMT, Montreal). Prior to becoming Director of the ETUI in 2008, he was Director of the Observatoire social européen (OSE) for 16 years.

He is now working on the issues of impact of climate change and digitalisation on jobs and seeking how to combine the analysis of the big trends. Previously he had other temporary positions, such as invited Professor at the College of Bruges and invited scholar at the Faculté Universitaire Saint-Louis (FUSL), adjunct professor and visiting scholar at Griffith University (Brisbane). He was also visiting scholar at Berkeley University, at Montréal University, at the Max-Planck-Institut für Gesellschaftsforschung (Cologne), and at the Centre for European Studies, Harvard University, Cambridge (USA). In 2005, he was awarded an EU Fulbright-in-Residence grant at the University of Wisconsin-Madison (USA).