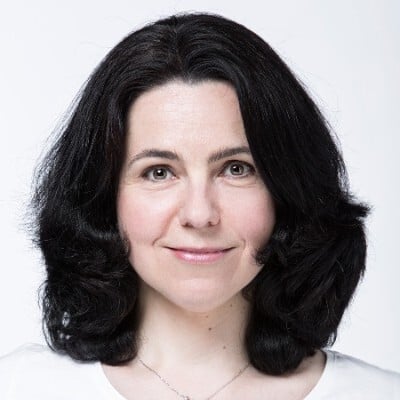 Réka Sáfrány is President of the European Women’s Lobby and chair of the Hungarian Women’s Lobby (HWL), EWL’s National Coordination in Hungary. In her 15 years of experience as a gender equality expert, Réka has worked at MONA Foundation for the Women of Hungary and at the Hungarian Women’s Lobby. In her work, she has conducted policy research on women’s political participation, gender and media, and violence against women. At the HWL, she has contributed to gender-sensitive research projects, policy analyses on the status of gender equality in Hungary, and capacity-building activities. She also participated in HWL’s alternative reports to the CEDAW Committee on the issue of women in political decision-making and co-authored HWL’s policy recommendations on Hungarian women’s political representation,  the state gender equality institutional machinery, and women’s representation in the media. From 2006 to 2010 she was a member of the government-initiated Working Group on Women in Politics, and she currently represents HWL at government-initiated fora discussing women’s rights and family policies. . She holds an MA degree in Gender Studies from Central European University, Budapest, and MA degrees in English and German Literature and Linguistics from ELTE University, Budapest.