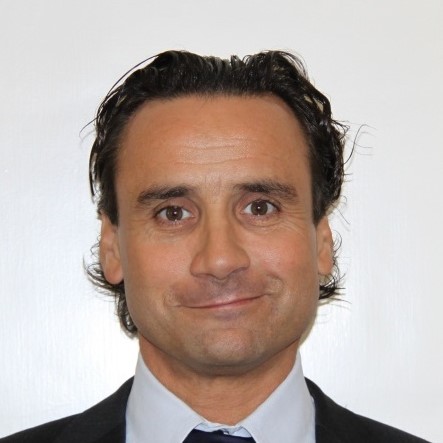 Secretary General, Parliamentary Assembly of the Organization for Security and Co-operation in Europe

Roberto Montella of Italy assumed his duties as Secretary-General on 1 January 2016 following his election at the 2015 Annual Session.

He was re-elected by the Standing Committee in 2019 for a second five-year mandate starting 1 January 2021. He previously served in the International Secretariat as Director of Presidential Administration.

Montella has held positions at OSCE field missions in Bosnia and Herzegovina, Kosovo, and Serbia and Montenegro, fulfilling a range of advisory, peace-building, and management functions. He also served as Head of the OSCE South Serbia Regional Office and Head of the European Center for Minority Issues in Kosovo.

Montella has taken part in dozens of election observation missions in the OSCE area and the Middle East, including as Co-ordinator of Long Term Election Observers for The Carter Center. He has served as political advisor to an Italian senator and PACE Vice-President, among other advisory roles. He also holds campaign-related and corporate experience.

In addition to his native Italian and French, Montella is fluent in English and Serbian.