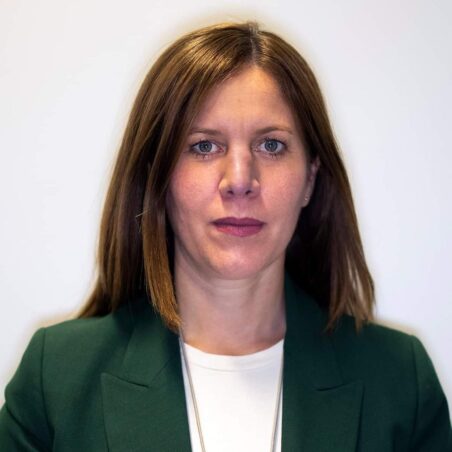 Ruth Bajada is working as Head of the Division United States and Canada in the European External Action Service (EEAS) as from 16 December 2020.

Ms. Bajada joined the European institutions in 2002 and worked at the European Parliament and the Secretariat General of the Council of Ministers.
She holds a Bachelor’s degree in Political Science from the University of Malta, a MA in European studies from the College of Europe (Bruges-Belgium), and a MA in International Relations from ULB/Paris II.