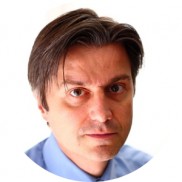 Stefaan works as adviser to Michel Barnier, who is the European Unions Chief Negotiator for Brexit. Previously, he was a Head of Unit in various departments of the European Commission, where he has worked on financial service regulation, economic integration in the single market, regulatory standard-setting, and regional and urban development. He has served as spokesperson for various Members of the European Commission and been responsible for media relations on issues such as EU transport policies, treaty negotiations, and institutional reform. He is a Visiting Professor at the University of Turin (Italy) and at the College of Bruges (Belgium) where he teaches on EU governance.