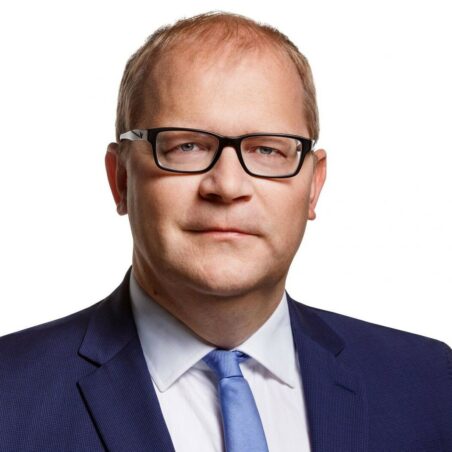 Urmas Paet has been a Member of the European Parliament as of November 2014. He specializes in foreign and security policy issues. He is the Vice-Chair of the Foreign Affairs Committee, a member in the Security and Defence Committee and a substitute member in the International Trade Committee. Mr Paet is also the Chair of the Foreign Affairs Committee Working Group on Eastern Partnership. He is the rapporteur of the European Defence Union Report, the EU Arctic Policy Report and the Cyber Defence Report. Before joining the European Parliament, Urmas Paet was the Minister for Foreign Affairs of Estonia for almost ten years. Urmas Paet has also served as a Minister of Culture and as the Head of the Nõmme City district in Tallinn.