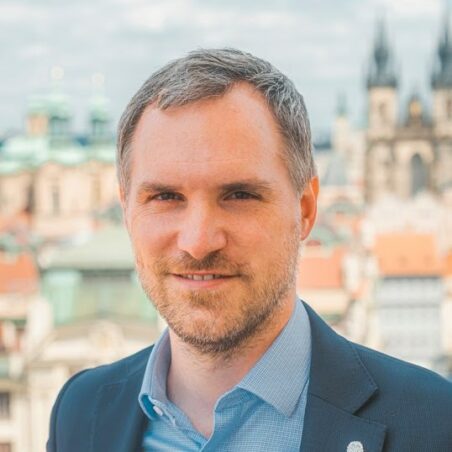 Mr. Hřib has been the Mayor of Prague since November 2018, representing the Czech Pirate Party. Amongst the officially assigned areas of responsibility for his role are the digitalization of the city administration, IT, interior and external affairs, and foreign affairs. In his office, Mr. Hřib focuses on promoting liberal values and strives towards Prague becoming an even more open, progressive, smart, and confident city. Together with the mayors of Budapest, Warsaw, and Bratislava, Mr. Hřib has ratified the Pact of Free Cities. These capitals are declaring a strong unity centered around liberal and progressive values within the central European region. Mr. Hřib graduated from the Faculty of Medicine at Charles University in Prague in the field of General Medicine. He has previously worked in the health sector as a researcher and consultant focusing on improvements in management, digitalization, and IT systems within healthcare. He has published several academic papers and led major projects in this field. Before commencing his mayorship, he was the Pirate Party’s expert in the field of healthcare.