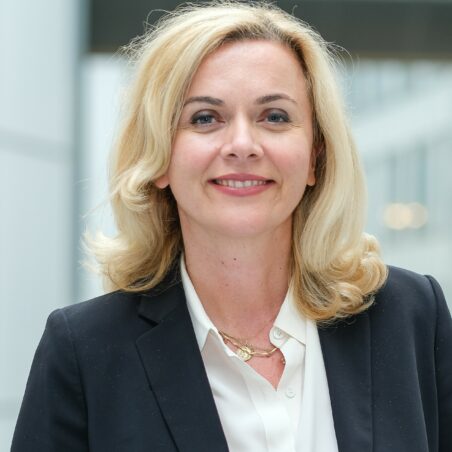 Vice-Chair, Delegation for relations with Bosnia and Herzegovina, and Kosovo, European Parliament

Željana Zovko is a Croatian diplomat and politician. Since 2016, she has been serving as a Member of the European Parliament for Croatia (HDZ/EPP). Zovko is Vice-Chair of the Committee on Foreign Affairs and EPP Vice-Coordinator for Foreign Affairs, Vice-Chair of the Delegation for relations with Bosnia and Herzegovina and Kosovo, and member of the Delegation for relations with the United States and the Delegation to the Euro-Latin American Parliamentary Assembly. In addition, she is a member of the Working Group for the Western Balkans and the Working Group for External Financial Instruments, Chair of the EU-Turkey Forum, and member of the Committee on Culture and Education and the Subcommittee on Security and Defence. Prior to her election to the European Parliament, Zovko had an extensive diplomatic career. She was an ambassador to France, Spain, and Italy and a non-resident ambassador to Morocco, Algeria, Tunisia, Monaco, Andorra, and Malta. During that time, she was also a permanent representative to UNESCO, WTO, IFAD, the FAO, and the WFP.