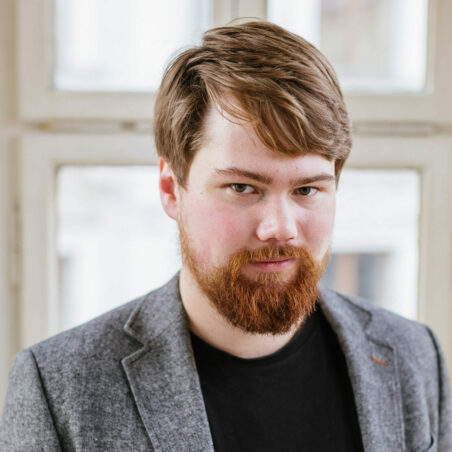 Martin Vokálek holds a master’s degree in International Economic Relations and Diplomacy from the Faculty of International Relations of the University of Economics in Prague and an MBA degree from the Zurich University of Applied Sciences, Switzerland and the University of Economics, Prague, Czechia. His minor was Project Management and he has also completed courses on Management and Law at the Management Centre Innsbruck, Austria. He has participated for several years in the activities of the European Youth Parliament and the Czech Student Union, was a Vice President and Member of the Academic Senate of the University of Economics and he has co-founded the Czech chapter of student transatlantic think-tank European Horizons. For several years, he collaborated in the project of CERMAT, worked at the Institute of International Relations and other institutions and he was active also in the private sector. Currently, he is also a Finance Manager at the International Sustainable Finance Centre. He is interested in economic issues, European security and NATO, hybrid threats, war crimes and international law problematic.